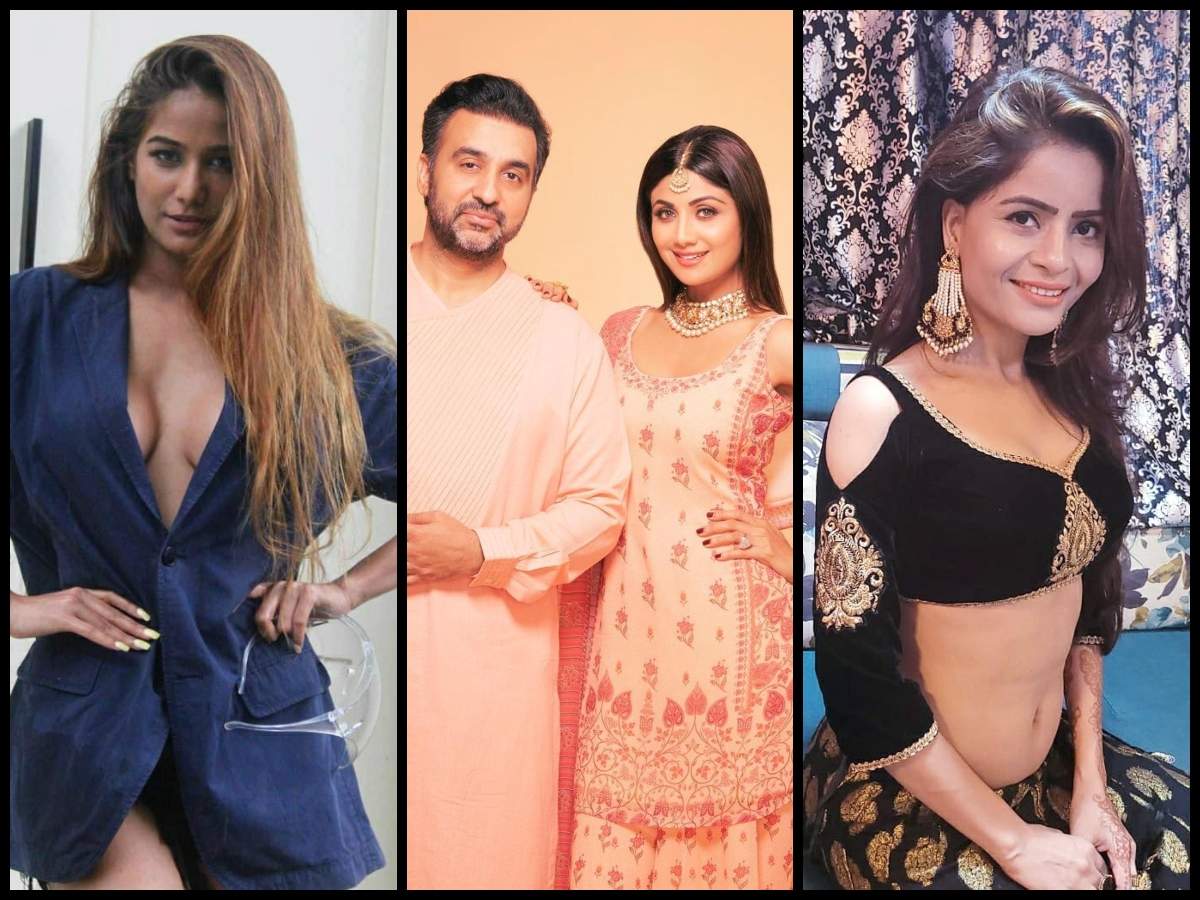 Earlier this year, Poonam Pandey filed a criminal case against Raj Kundra. She claimed that his company used to handle her app and post terminating the contract, they continued to post her pictures and videos on the app. After the businessman got arrested, Poonam released an official statement that read, “At this moment my heart goes out to Shilpa Shetty & her kids. I can’t imagine what she must be going through. So, I refuse to use this opportunity to highlight my trauma. The only thing I’ll add is that I have filed a police complaint in 2019 against Raj Kundra and subsequently registered a case at the honourable high court of Bombay against him for fraud & theft. This matter is sub judice, hence I would prefer to limit my statements. Also, I have full faith in our police & the judicial process.”