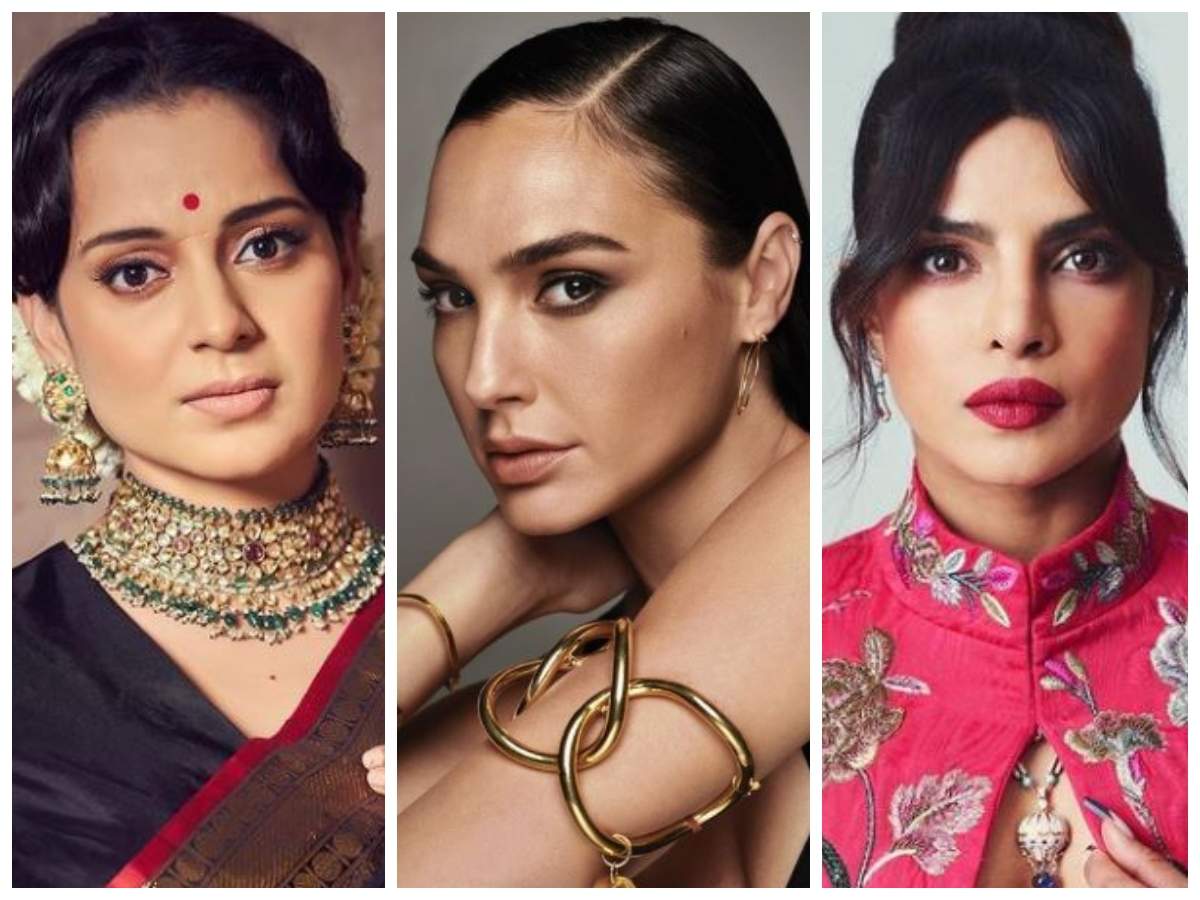 Ray Fisher, who plays Cyborg in the DC Universe, was among the first to speak up against director Joss Whedon and other DC bosses. Fisher, who famously described Whedon’s behaviour on the sets of ‘Justice League’ sets as being “gross, abusive, unprofessional, and completely unacceptable,” also claimed that he received veiled threats from Geoff Johns. In a tweet, he wrote, “Geoff Johns summoned me to his office to belittle and admonish my (and my agent’s) attempts to take grievances up the proper chain of command. He then made a thinly veiled threat to my career. This behaviour cannot continue.”