Ibrahim Ali Khan recently attended the wedding of Punjab CM Amarinder Singh’s granddaughter Seher Singh with Aditya Narang. Pictures of the Pataudi boy letting his hair down and having fun have been doing the rounds on the internet.

While in some photos, Ibrahim is seen striking a formal pose with the guests at the wedding, in some others, the young lad is seen having the time of his life with his boy gang.

Check out some pictures here: 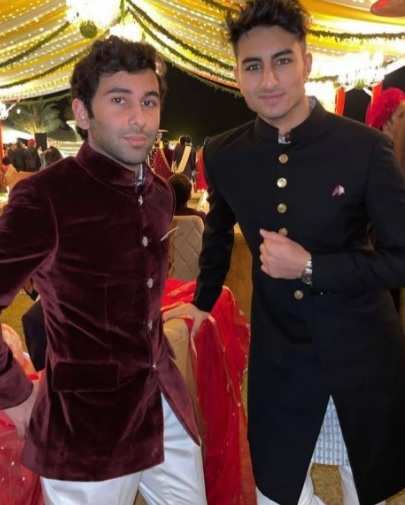 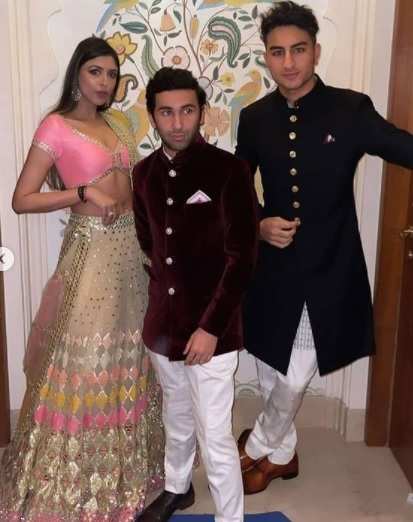 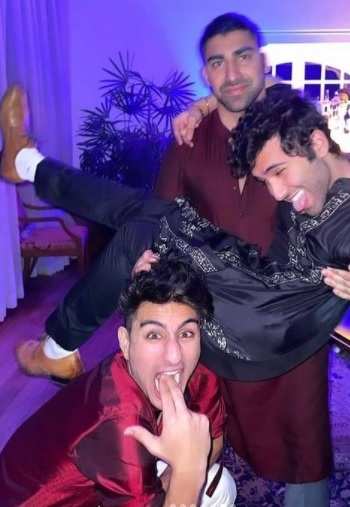 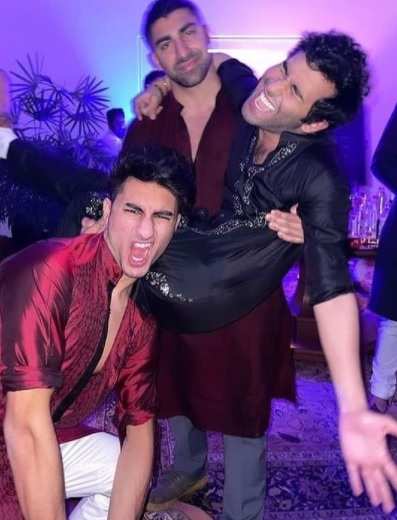 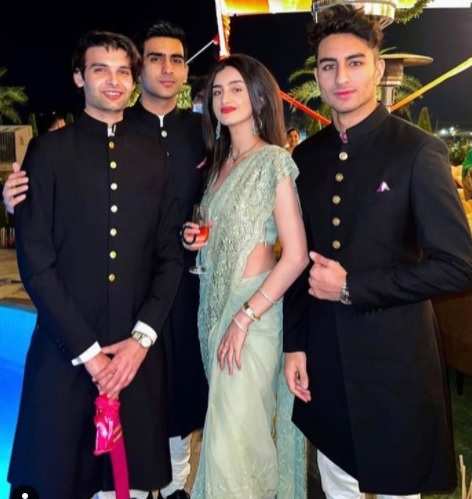 The wedding of Seherinder Kaur and Aditya Narang reportedly took place at the CM’s Siswan farmhouse on Sunday.
While Saif Ali Khan’s daughter Sara Ali Khan has made her way into the showbiz, Ibrahim is yet to choose his career path. Speaking about Ibrahim making his acting debut, father Saif had earlier said in an interview that Ibrahim seems prepared for a career in acting. The actor added that he would like all his children to be in this profession. According to him, it is the best place to work in.

Elaborating further, Saif also stated that at 17-18 he was a mess and acting saved him from self-destruction. According to him, having a job and a sense of identity has given him more than he could ask for.