Bollywood is bouncing back and how. Makers have been revealing the release dates of their upcoming films one after the other and it has led to many films clashing with each other at the box-office. The latest ones to join the bandwagon are ‘Gangubai Kathiawadi’ and ‘Radhe Shyam’.

The Alia Bhatt starrer and Prabhas starrer will be locking horns at the box-office on July 30 this year. While the makers of ‘Radhe Shyam’ were the first ones to announce the release dates, Sanjay Leela Bhansali has also scheduled the release of his film on the same day. 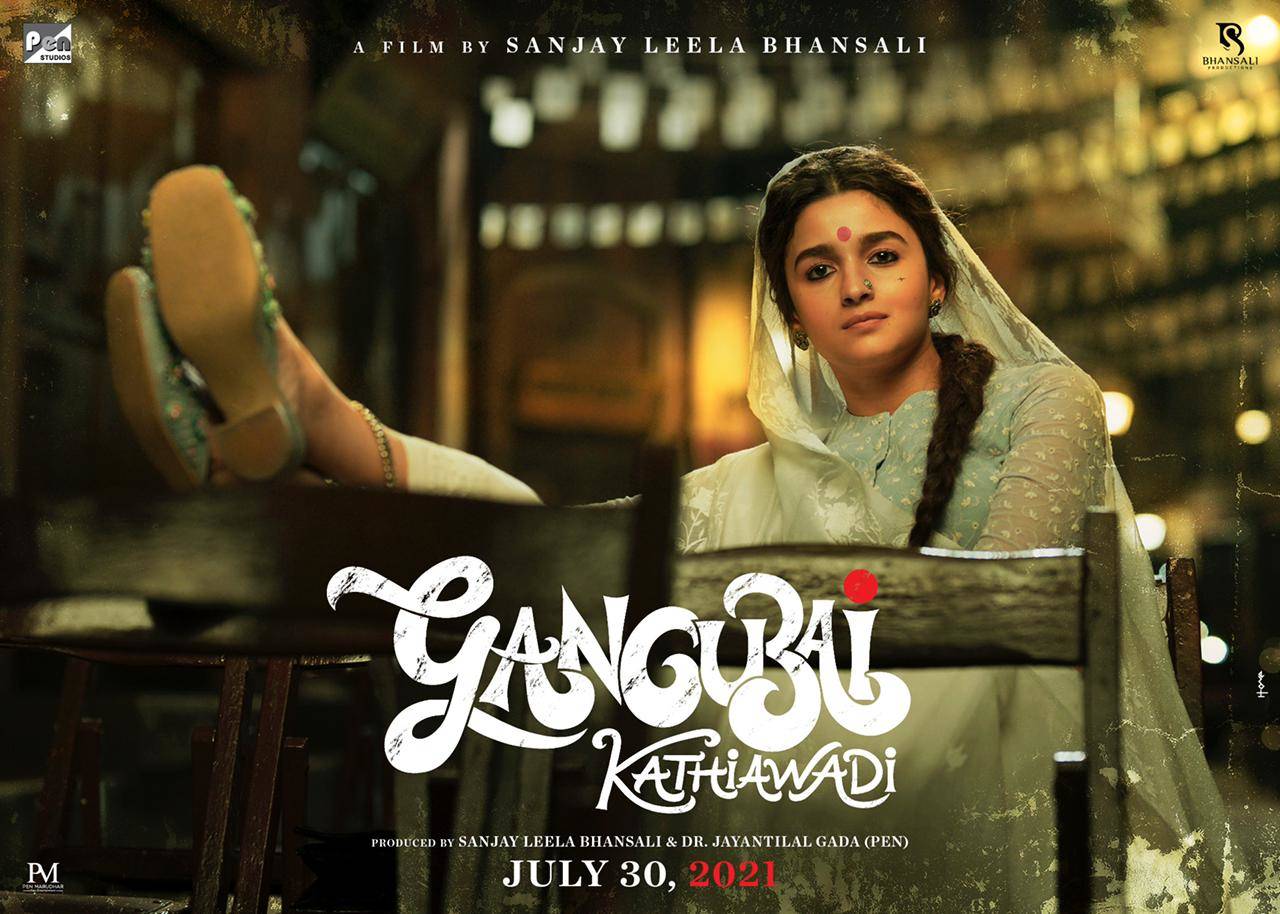 This is the first time that Sanjay Leela Bhansali and Alia Bhatt have come together for a film. The film is a biographical crime film that is based on a chapter of Hussain Zaidi’s book Mafia Queens of Mumbai about Gangubai Kothewali, the madam of a brothel in Kamathipura.

‘Radhe Shyam’, on the other hand, will also star Pooja Hegde in the lead role. The romantic drama is written and directed by Radha Krishna Kumar. The film has been shot simultaneously in Telugu, and Hindi languages.

On the work front, Alia has films like ‘RRR’, ‘Brahmastra’ and ‘Takht’ in her kitty. Prabhas, on the other hand, has Nag Ashwin’s next co-starring Deepika Padukone in the lead role.

#Jwalavished: We didn’t celebrate in a grand way because of COVID-19, says Vishnu Vishal – Times of India

Exclusive interview! Juhi Chawla on World Earth Day: I wish we would have voluntary periodic lockdowns in our life; the world will be a...